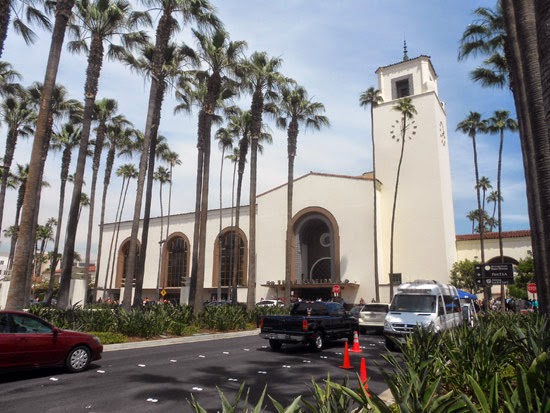 Has the Militant seen this video about the Blue Line when it was still under construction?
https://www.youtube.com/watch?v=KtD12_a_VkY

The site is very informative and has alot of cool stuff about Los Angeles.Though I don't see anything about motorcycle sportbike gatherings or where the people who ride bikes,bikers,go now and meet on Wednesday bike nights in the Valley.