A Century Of Burbank 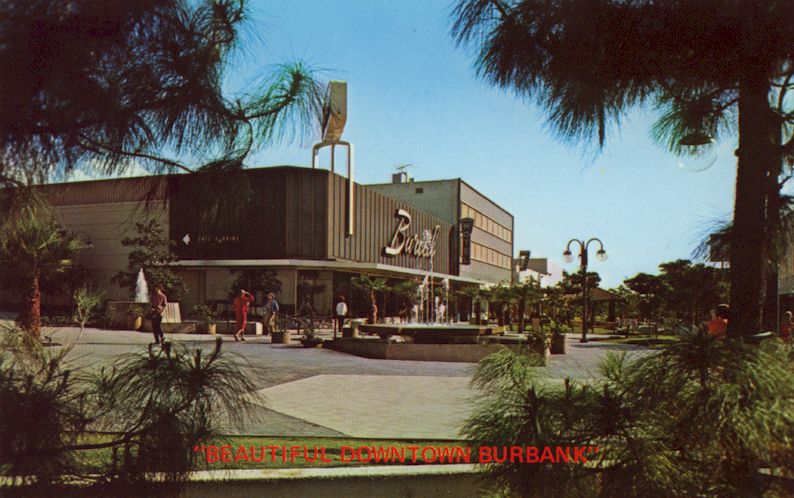 One hundred years ago today, the City of Burbank was incorporated. So in honor of this momentous occasion, The Militant would like to dedicate today's post to Los Angeles County's 15th largest pueblo and "A City Built By People, Pride and Progress." 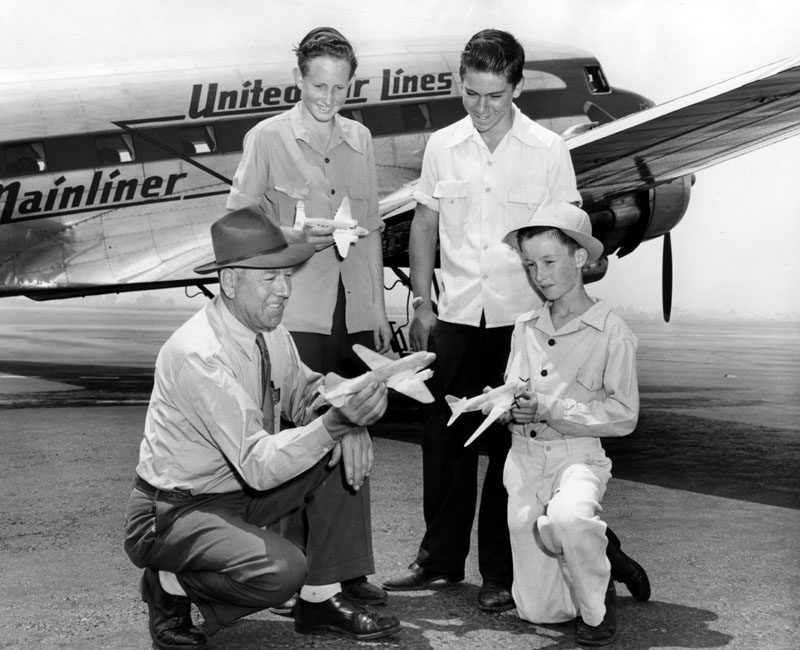 Contrary to popular belief, Burbank wasn't named after famed California botanist Luther Burbank, nor did its moniker come from -- according to one of its longtime stakeholders, KNBC's Fritz Coleman -- "A Burger King and a bank."

Like other Los Angeles county cities like Long Beach, its origins come from land ownership from former ranchos. Dr. David Burbank was a dentist and sheepherder who bought nearly 10,000 acres of land from Rancho San Rafael (now Downtown Burbank) and Rancho Providencia (now the Media District). Since then, the little town grew up, thanks in large part to the entertainment industry (The studios of Warner Brothers and NBC moved there from Hollywood; Walt Disney and now recently KCET from Los Feliz) and the aerospace industry (Lockheed and Northrop were founded here and many of their legendary aircraft were made in Burbank).

Although you may or may not live in Burbank, it's been a part of your life. Surely, you've had a burger or a chili size at Bob's Big Boy, caught a flight at Burbank/Bob Hope Airport (instead of LAX), had your first taste of self-assembled particle board Swedish furniture (not to mention Swedish meatballs and lingonberry juice) at IKEA or had your wedding reception (or at least got punch monkey drunk at someone else's) up in the hills at The Castaway.

But did you know that Burbank was home to the first monorail in the United States? It also gave the world the genius of film director and native son Tim Burton (Um, the Militant would like to list some other notable Burbank firsts and achievements, but he can't think of any more...). But check out some awesome historic Burbank photos on this site.

In 1911, Burbank boasted a population of 500, now it's over 103,000. To celebrate the big centennial, tonight from 5 to 10 p.m., there will be a Big-Ass Party Of The Century in Downtown Burbank around the City Hall area (on Olive and 3rd) featuring fireworks, an airplane parade, and more, so check it out!

Are you from Burbank? Grew up there? Do you or did you live there? Have any Burbank memories you'd like to share? Post in the comments!
Commandeered by Militant Angeleno @ 2:10 PM

My favorite post yet, Militant! I wonder if people at the Target Store on Empire Ave. ever think about the 9,423 P-38 aircraft that were built on that spot! Hard to believe not a trace remains of the Lockheed B-1 plant there.

I do! I think about them every time I go over that way. I say a small prayer for everyone that worked there and those beautiful planes. (I have a large soft spot for WWII history) I wish that LA took better care of its history. Sigh.

Anonymous: Thanks for your comment! And when you say Brian Wilson, you obviously mean the legendary musician from Hawthorne and not that hairy Frisco ball player.

Good to know that this topic is being covered also in this website & there are a lot of developers working on this segment but this is one of the best innovative idea ever seen.

This is so interesting blog. You are best listing knowledge provide at this site. I am very excited read this nice article. You can visit my website.
Banquets and events Woodinville