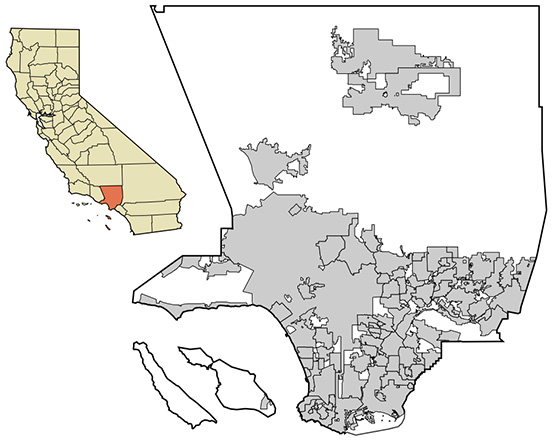 Commandeered by Militant Angeleno @ 5:14 AM 23 comments: 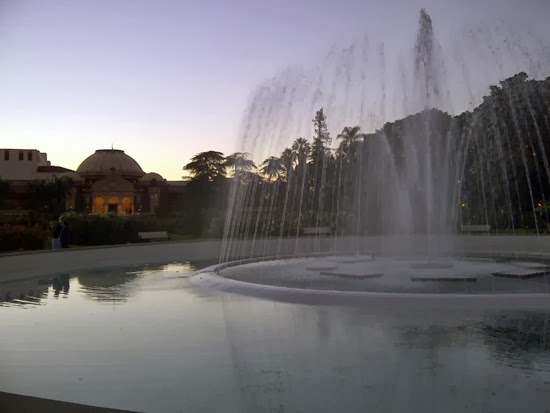 You may or may not have known already that this has been an historic week in Los Angeles history. On Tuesday, the Los Angeles Aqueduct celebrated its 100th anniversary, noting the completion of the 238-mile long water transit system from the Eastern Sierras (which The Militant hopes to visit one day soon!) and enabled Los Angeles to grow over 10 times its size in the next century.

Its opening date right after the Los Angeles Aqueduct was not coincidental at all -- in fact, people who attended the Aqueduct's opening celebration and saw the water arrive were encouraged to visit the museum's opening the next day, and watch the final arrival of the water as it reached the City's water system and created the fountain at the center of the central sunken garden (now today's Rose Garden).

What you may or may not have known was that there was an even grander plan to have a neo-Romanesque 100-foot-tall Los Angeles Aqueduct Memorial placed in Exposition Park (pictured left) in 1913, but the plan was too costly, so they settled for a simple fountain.

Today, there is also an exhibit on the Aqueduct: Just Add Water, a series of Aqueduct-themed art in watercolor by artist Rob Reynolds, began this week and runs until August 3 of next year.

The park was conceived as part of the "City Beautiful Movement" sweeping cities across the U.S. in the early 1900s, where monumental buildings and cultural institutions were established to further promote 20th century urbanism at the time. Many cities like San Francisco and San Diego hosted expositions, and Expo Park, although never having hosted a World's Fair or formal exposition, was part of that trend. Exposition, like today's Grand Park, was re-modeled and re-branded from the old Agricultural Park and opened with the museum, as well as a National Guard Armory and an Exposition Building (which became the California Museum of Science an Industry, now California ScienCenter).

The museum has changed and grown over the years; the art component spun-off into its own museum in the early 1960s as LACMA on the county-owned Rancho La Brea property, and the adjacent George C. Page Museum in the 1970s.

Today, the Museum still has totally awesome exhibits like Becoming Los Angeles, the Nature Lab and of course the dinos. And Exposition Park is the only park in the country with a stadium that has hosted two Olympics and is home to a freaking Space Shuttle in it!

Happy 100th to our Aqueduct, our Natural History Museum and our Exposition Park!