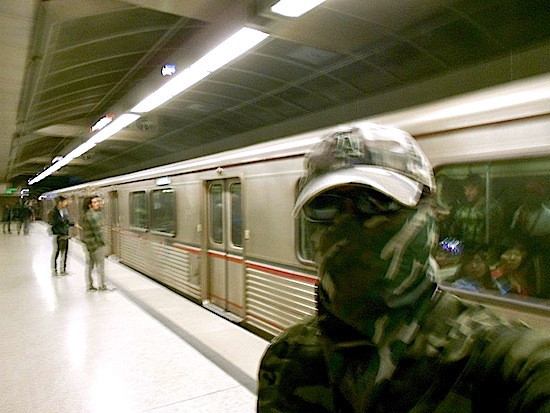 Thanks for all your entries! Didn't win? No worries! The Militant will throw more cool contests like this, so stay tuned and STAY MILITANT!
Commandeered by Militant Angeleno @ 10:53 PM 5 comments:

Commandeered by Militant Angeleno @ 12:01 AM 3 comments: