Today is not only the final day of 2011, but 110 years ago today, Col. J.W. Eddy gave us our beloved  Angels Flight funicular railway, which has survived countless ups and downs through the years - literally.

Unfortunately, it wasn't even given a Centennial celebration in 2001 since it suffered a tragic accident in February of that year.

So today, to honor its century-plus-a-decade birthday, the Shortest Railway In The World is offering prices like it was 1901. So instead of a quarter -- You get to ride for a penny!

Interesting, since, when you adjust for inflation, one cent back in 1901 is worth about 27 cents today. But who cares? You get to use up your pennies!

For most of Angels Flight's history, the fare was five cents. According to an article in the Pacific Electric Railway Journal, written in 1958:

"Shortly after the service officially opened on December 31, 1901..."Tickets were cheap and it soon became labeled as 'The 1-cent Line' because of the penny service. It competed with nobody, except for theunlikely pedestrian who tried to save a penny by hiking up the 207 steps along the Third Street tunnel.

Today, though, the railway will also be selling up to 1,000 commemorative tickets for a dollar. All you collectors in da house!

This year was also a special one for Angels Flight -- in true Hollywood fashion, the funicular played a cameo role in the current movie, The Muppets (A film that happened to be written by a couple of Los Angeles natives and was surprisingly militant in nature at times).

Last year, The Militant earned the dubious distinction of being the last Angels Flight rider of 2010, the year it finally returned to service after the 2001 accident. He may or may not repeat that feat this year!

In any case, the railway is open today until 10 p.m., so bring some pennies and wish Sinai and Olivet a happy 110th!

Pictures of the 110th Anniversary: 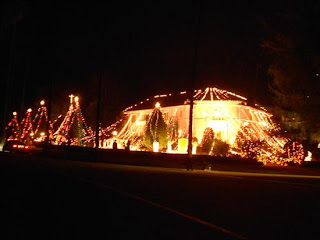 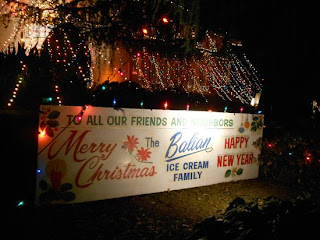