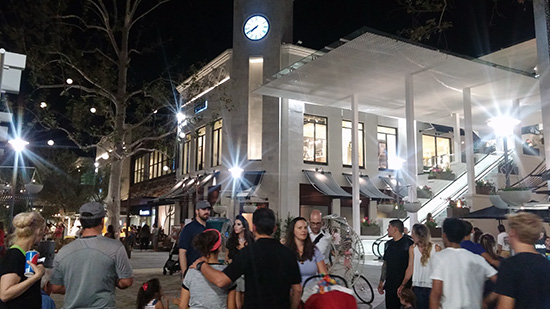 Commandeered by Militant Angeleno @ 1:34 AM 4 comments: