Just Getting Warmed Up!

Yes, the Militant knows, nothing but Dodgers right now. But bear with him. These are some exciting times.

It's been five days since the last Dodger game and us True Blue fans can't seem to get enough. But the Militant, thanks to an operative's tip, was able to go to the Stadium (now with NLCS logo painted on the field) and eavesdrop on the Dodgers' warm-up session on a precipitous Wednesday afternoon, in the misty drizzle (fo' shizzle), as the tarps were rolled away and the Boys In Blue come out to get ready to play. So here's your Dodger fill just before the big game today. The Militant may or may not be there (Wait, who is he kidding? Of course he will be there)! GO BLUE!
Commandeered by Militant Angeleno @ 2:32 AM 1 comment:

The Militant wants the Dodgers to take on the defending World Champs Philly in the NLCS. Why? Aside from avenging last year's playoffs, if they can beat 'em, they can win the World Series. Whutchu think?
Commandeered by Militant Angeleno @ 1:13 AM 1 comment: 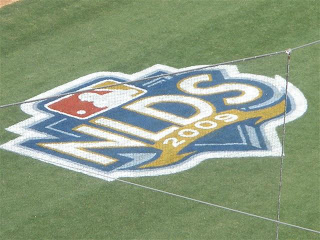 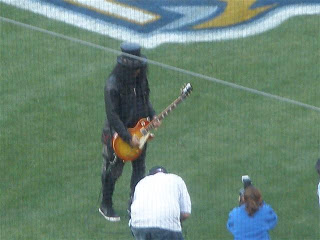 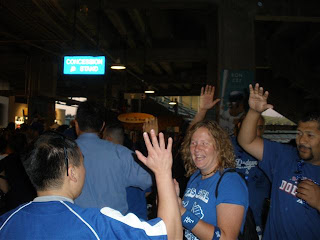 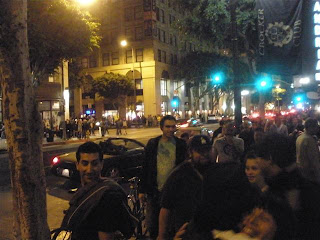 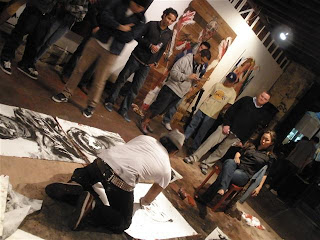 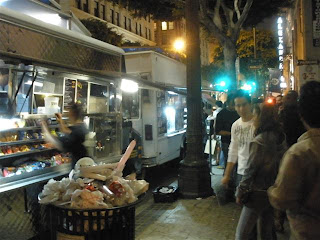 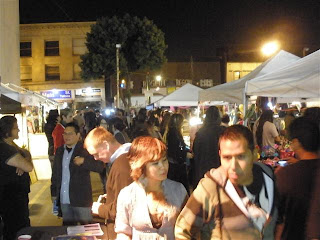 The Art Walk is definitely something to see, if even just to sample the street vibe. Besides, it'd make an awesome locale for a flash mob (But you didn't hear that from the Militant...). The next one is slated for November 12. The Militant may or may not be there!
Commandeered by Militant Angeleno @ 3:58 AM 9 comments:

The Militant Angeleno has a good feeling about this.

Though Los Angeles native Randy Wolf (Canoga Park represent) didn't fully pull through as expected, decision or not, the Dodgers got the W, just as they usually have when he starts. At least the decision went to another son of the Southland, Jeff Weaver (Northridge and Simi Valley represent). The offense was on it, thanks to Matt "The Bison" Kemp's 2-run bomb to center field. Raffy Furcal going 3-for-4 wasn't that bad either. Even this guy showed up to watch the game.

After the game, Dodger fans were on a Blue high, while Skipper Joe Torre was spotted at Canter's after the game for some late-night victory noshing. And Randy Newman even earned double royalty points tonight as the other beloved Los Angeles team won their first pre-season match in the OC.

Today was a good day.
Commandeered by Militant Angeleno @ 1:14 AM 1 comment: 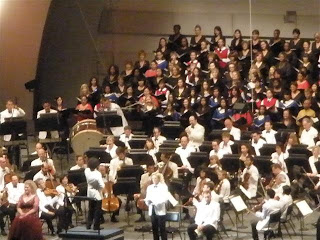 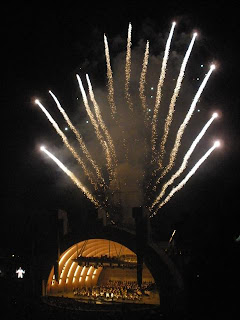 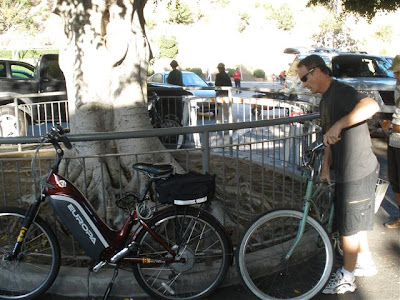 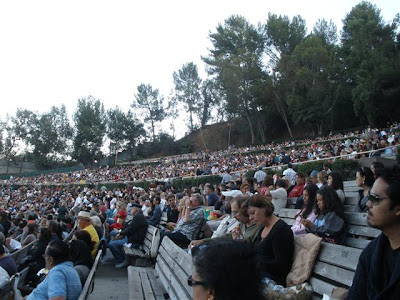 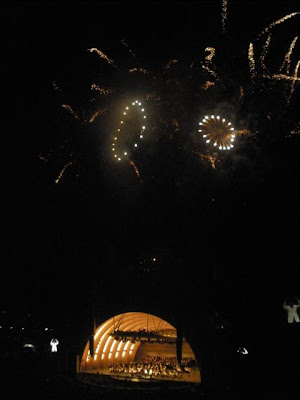 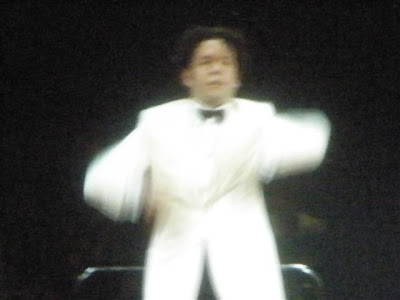 The Dude (is it just the Militant, or does he look a bit like this dude?)
Commandeered by Militant Angeleno @ 3:33 PM 4 comments: