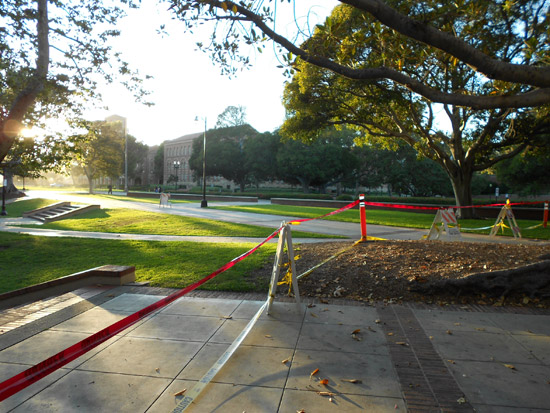 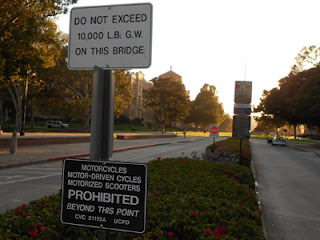 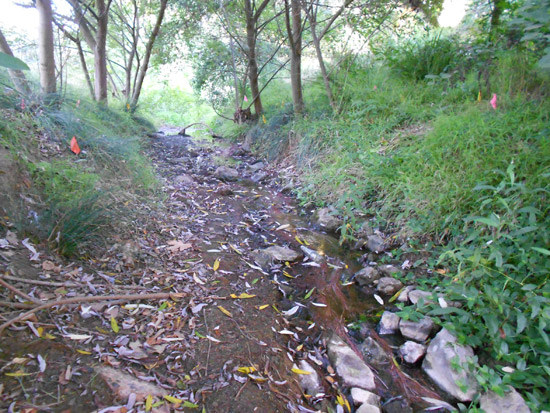 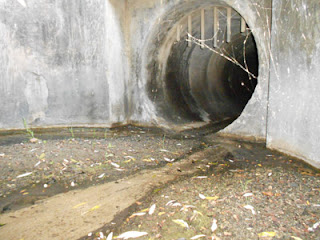 Militant props to the L.A. Creek Freak and UCLA alum Loteria Chicana for providing a couple leads towards the research of this blog post!
﻿
Commandeered by Militant Angeleno @ 7:22 AM 13 comments: