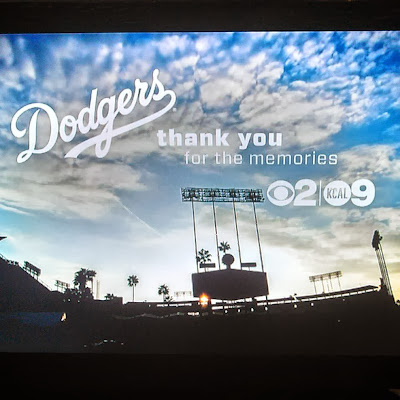 I'd pay for Dodgers TV if I could pay ONLY for Dodgers TV. The real crime here is the forced bundling of services by the government-created cable monopolies. The politicians are all in the pockets of the cable companies, hence no fiber, no competition, no incentives for good service. Criminal.

I ride by TWC Sportsnet every morning. This morning I hocked a protest loogie towards the building.

Bad enough when the Galaxy jumped ship and now this.

PassTheWheel--Preparing the Drivers of Tomorrow

PassTheWheel provides you with online practice test questions which mimic the types of questions you will be asked when writing your knowledge test (written test).
Each driver's license practice test is individually crafted and always updated to help you practice all the questions for the Official written test that you want to acquire in your region.
Just visit us at http://www.passthewheel.com/ and take an online drivers exam.