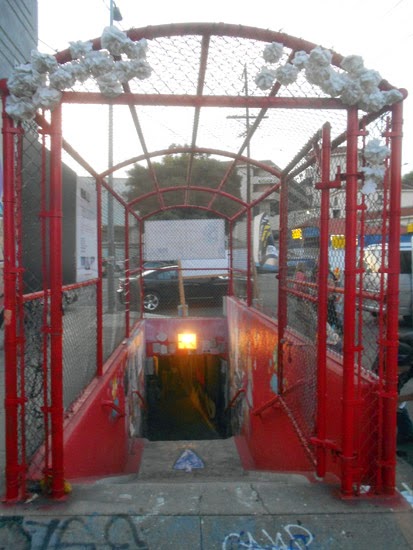 many sites are beneficial to the community, to keep working and be successful! thanks for the info pulled that increase knowledge for me