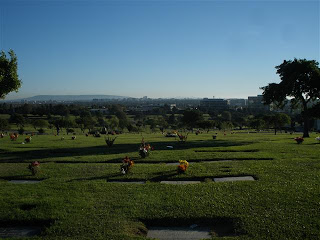 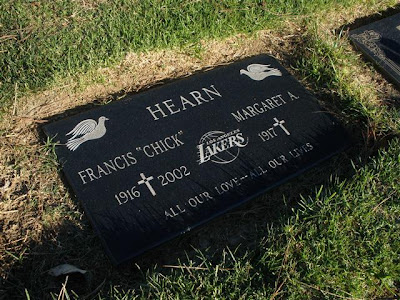 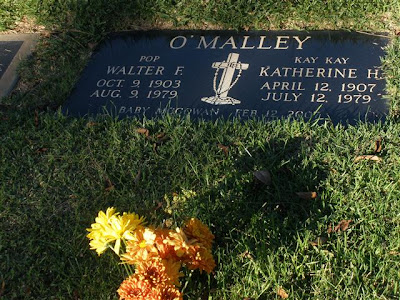 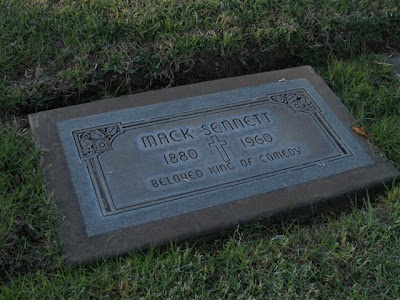 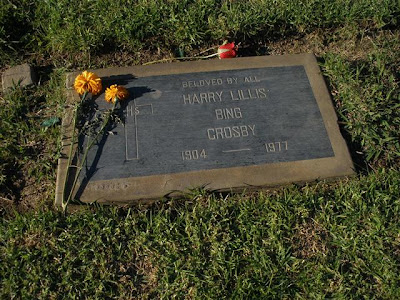 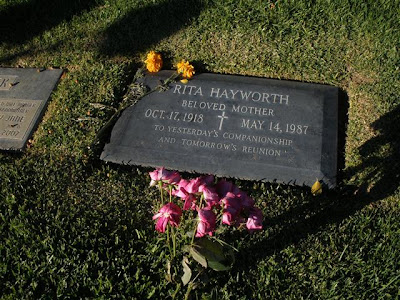 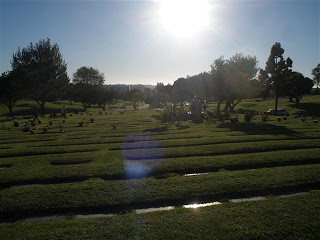 Whether or not you observe religious or cultural traditions, the Militant hopes that all of you living Angels in this City just take even a moment to remember your own beloved ones who are now no more in this life. However big or small, their legacy lives on as long as they are remembered.
Commandeered by Militant Angeleno @ 1:04 AM

Did you try and resurrect O'Malley while you were there? I'm sure even coming back from the dead he could still do a better job than the Frank and Jamie. Ugh.