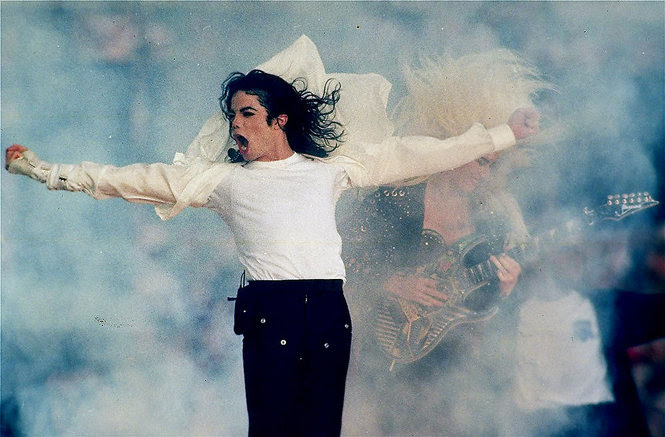 I just found your blog! I love it!!! I've been transplanted to the east cost and I miss LA terribly. Thanks for bringing a little piece of home to my computer screen. :)

It's easy to forget how amazing Michael Jackson's performances were. Great video to watch. I certainly hope that LA can get a major event like that again soon.

I am new to your blog and just spent about 1 hour and 30 minutes reading. I think I will frequently visit your blog from now on. I will definitely learn a lot from them.