The year 2020 initially began with 6 (count 'em) six CicLAvias planned - the most scheduled in a calendar year in the nearly decade-long history of Los Angeles' epic open streets event.

But then Kobe died. And things weren't quite the same after that.

We did have one CicLAvia in The Most Challenging Year - on February 23, a 5.9-mile jaunt through South Los Angeles from Historic South Central to Watts, a perfect route for Black History Month.

And that was the last time we had a car-free smiling Sunday.

The COVID-19 Pandemic even prevented CicLAvia from having a proper 10th anniversary celebration in October (The Lakers and Dodgers championships kinda made up for that though...kinda).

But here we are, one year, five months and twenty-three days later (539 days for those of you keeping score), with a decent amount of us fully vaccinated (including The Militant himself), it's time to get back together again (though with this Delta thing, we might want to keep our masks on and not get too close (not a problem for The Militant, naturally).

This 2.27-mile zig-zag though the streets of Wilmington is a re-run of the April 28, 2019 route, the shortest CicLAvia route to date, and a truncated version of the "San Pedro Meets Wilmington" route from August 13, 2017.Speaking of Short and Sweet, this route will only feature 10 points of interest. But these short routes are ideal for taking it easy and chillin', no crowding and keeping SoDis intact, with DMZ's (Dismount Zones) at a minimum.

If all goes well, there are two more this year - the big DTLA-centric "Heart of L.A." route in October to celebrate 11 years of America's Biggest Open Streets Event, and a return to South Los Angeles this December.

The Militant has not missed a CicLAvia since October 10, 2010 and has attended all 35 of them. So he certainly will NOT miss out on Number 36.  As usual, see you or not see you on the streets on Sunday! HAPPY CICLAVIA! 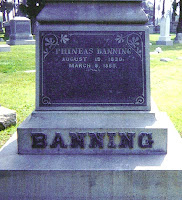 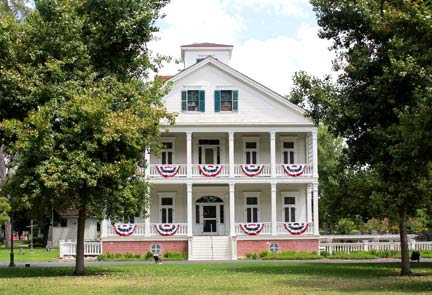 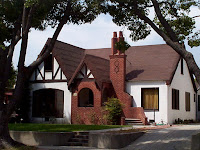 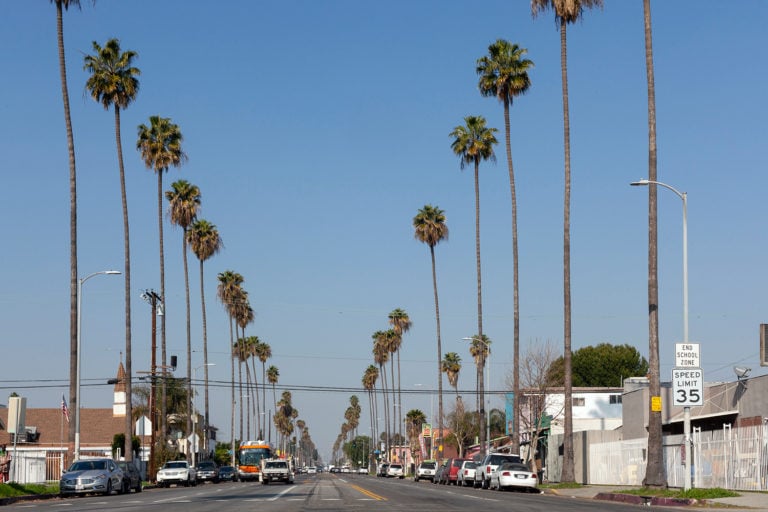 Palm trees are everywhere in Los Angeles. Okay, so what? Well, these palm trees had a purpose for being here. Considering the City of Angels will be hosting its third Olympic games in 2028, these 218 Mexican Fan Palm trees are a remnant of an early Olympic legacy. They were planted here along Avalon Boulevard in 1931 as part of a citywide beautification effort for the 1932 Olympic Games. The Sailing competition took place in San Pedro Harbor, just past the southern end of Avalon. Speaking of Avalon Boulevard, did you know that it was originally named Canal Street before 1926? There was once a canal there, which was filled in 1851 and turned into a dirt road. 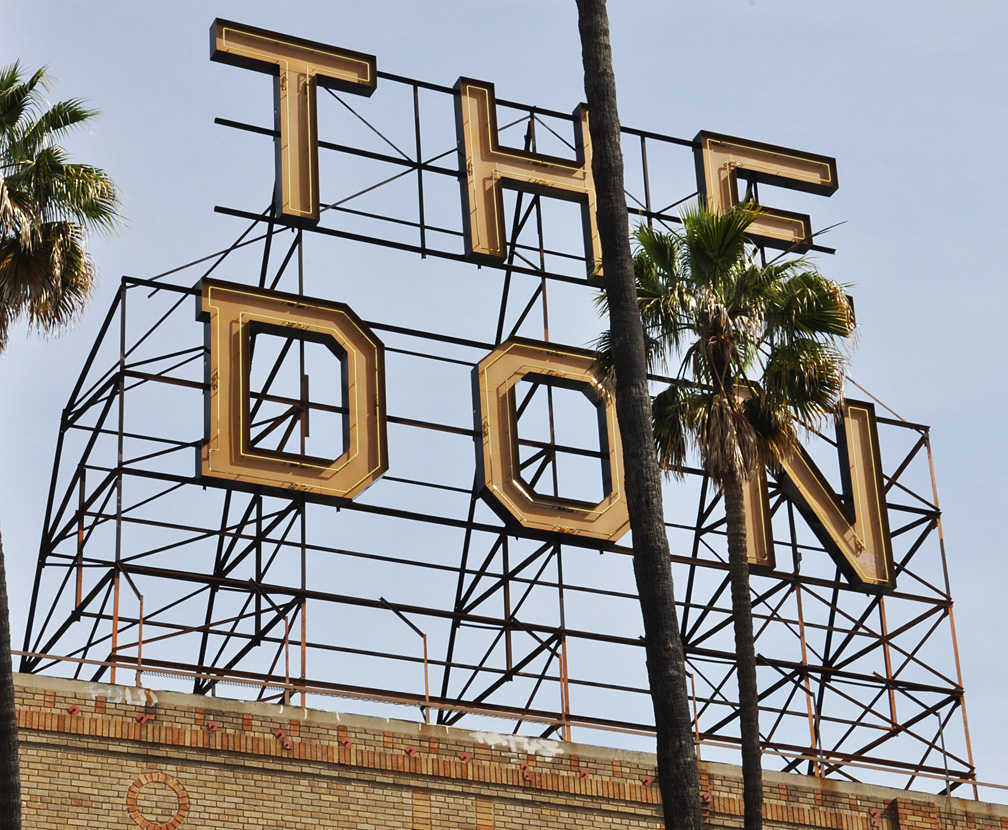 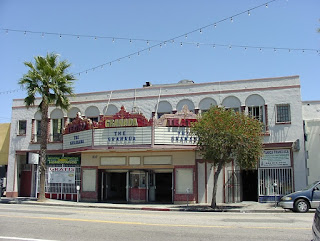 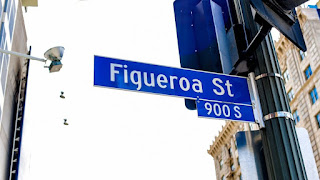 This is the extreme southernmost end of the longest street entirely within Los Angeles City Limits (sorry, Sepulveda, you go through so many other cities), Figueroa was named after General Jose Figueroa, the governor of Mexican-Era Alta California from 1833 to 1835. The 25 mile-long thoroughfare runs up through Harbor Gateway and South Los Angeles through Downtown Los Angeles to the extreme opposite end, just north of the 134 Freeway, right below Eagle Rock’s eponymous geological landmark (Yes, that picture is a blue blade style sign taken in Downtown Los Angeles, thanks for paying attention).
Commandeered by Militant Angeleno @ 3:12 AM

The stretch inside the gates at the Vopak Terminal (Berths 186-187) is still Canal St.

Sepulveda also goes through an assortment of schizoid name changes over its multi-city bi-county length.

Between Victoria and Lomita, both sides of Figueroa are in the city of Carson.

Sepulveda's sections within the city limits are the longest.

Here is a list from an old LA Times article, only considering the parts of streets within city limits. On the list, I believe the longest that is wholly within the city limits is Mulholland Drive.

I’m definitely going to have to start following some of these blogs; I appreciate several from the Information which has been composed.
Concrete Repair Dallas
Thanks for sharing. , I will visit once more.

No Doubt LA is the best-planned city in the USA. When I visited Los Angeles for my law assignment writing service work for the first time it gave me the best impression on my mind